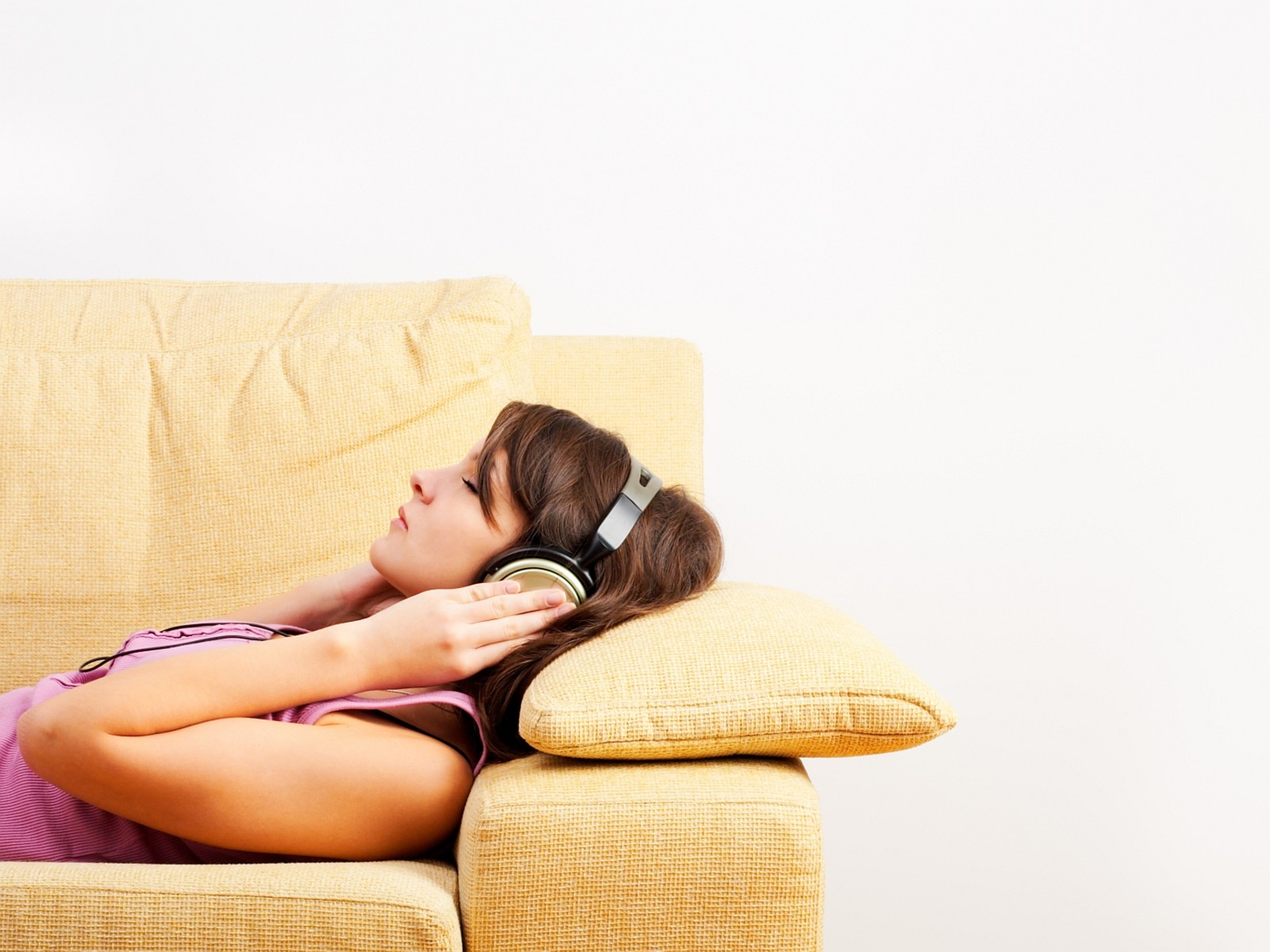 Teenagers who whittle away their time listening to music are far more likely to suffer from depression than those who spend more time consuming other media, including books, say the authors of a new study from the University of Pittsburgh School of Medicine.

The researchers called 106 adolescents – 46 of whom had been diagnosed with major depressive disorder – approximately 60 times over two months, asking them to report what kind of media they were consuming: Internet, video games, TV, movies, music, magazines, newspapers or books.

Teens who listened to the most music were 8.3 times more likely to be depressed than those who listened least.

via Music or books? Teen’s choice linked to depression: study – The Globe and Mail.