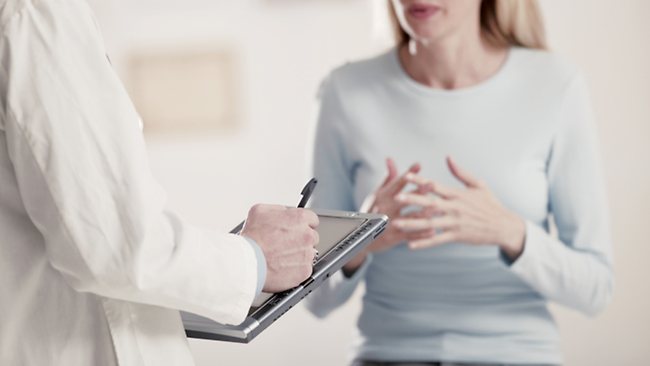 “I think the country is suffering from a glut of overdiagnosis and overmedication,” Dr. Allen Frances, a professor emeritus at Duke University and outspoken DSM-5 critic, said in an interview with The Verge. “This has nothing to do with symptoms and everything to do with labeling.”

The major argument from Frances and others is that the DSM-5 lowers the thresholds for many diagnoses, and broadens the definitions of existing mental illnesses. Doing so, they argue, will exacerbate what many consider alarming trends in overdiagnosis and overmedication. Among the book’s most controversial revisions are proposals to broaden the definition of depression, and to categorize childhood tantrums as a bona fide disorder.

via Controversial update to ‘bible’ of psychiatry fuels debate over foundations of mental health | The Verge.