Media, minds and neuroscience: the developing brain in a media-rich environment

Media, minds and neuroscience: the developing brain in a media-rich environment

The development of the human brain is fascinating. We see a huge migration of cells to various parts of the developing brain in the second trimester of pregnancy, and in the early years after birth the infant brain grows in density and wires up in response to what is seen, heard, smelt, tasted, felt and thought. By four or so the brain is sufficiently developed to allow the child to start taking another’s mental perspective, and by around eight to understand basic abstract concepts. There is another burst of neural development in early adolescence – the neurons of the brain develop a fatty sheath (myelinisation) that facilitates faster and more efficient conductivity, and thus a quantum leap in the capacity to process information.

Some parts of the brain develop earlier than others, with white matter density stabilising in the mid 30s. The frontal lobes, which people use to plan ahead and inhibit their impulses, develop later than other parts of the brain, not fully maturing until the mid 20s (and possibly even the early 30s for men). Adolescence is an interesting period where hormone release influences behaviour but outstrips frontal lobe development. That is, the accelerator pedal is down but the brakes aren’t yet fully formed.

The brain wires up throughout our lives in response to our experiences, so home life, school life, and life in one’s neighbourhood are very influential to a child’s developing brain. Of course, in the modern world of smart phones, tablet and laptop computers, and a wide range of other screen and audio devices, another major influence for most children is the mass media.

In the US, children 8-18 spend over 7½ hours a day on average with media. For Australian 8-17 year olds the figure was just over 5 hours a day in the mid 2000s and is probably considerably more today. This is more time than children spend with teachers each day at school, and makes media one of the key determinants of what children learn.

On October 4 this year, the 4th Australian Conference on Children and the Media, themed Media, minds and neuroscience: The developing brain in a media-rich environment, will explore in depth the issue of how mass media can influence children’s neural development.

The keynote speaker is the prominent neuropharmacologist from Oxford University, Baroness Susan Greenfield, who specialises in brain physiology. Her talk is both excellent and compelling, and explores in detail the ways that media can influence the developing brain. In particular her photographs, diagrams and illustrations make these potential influences clear. 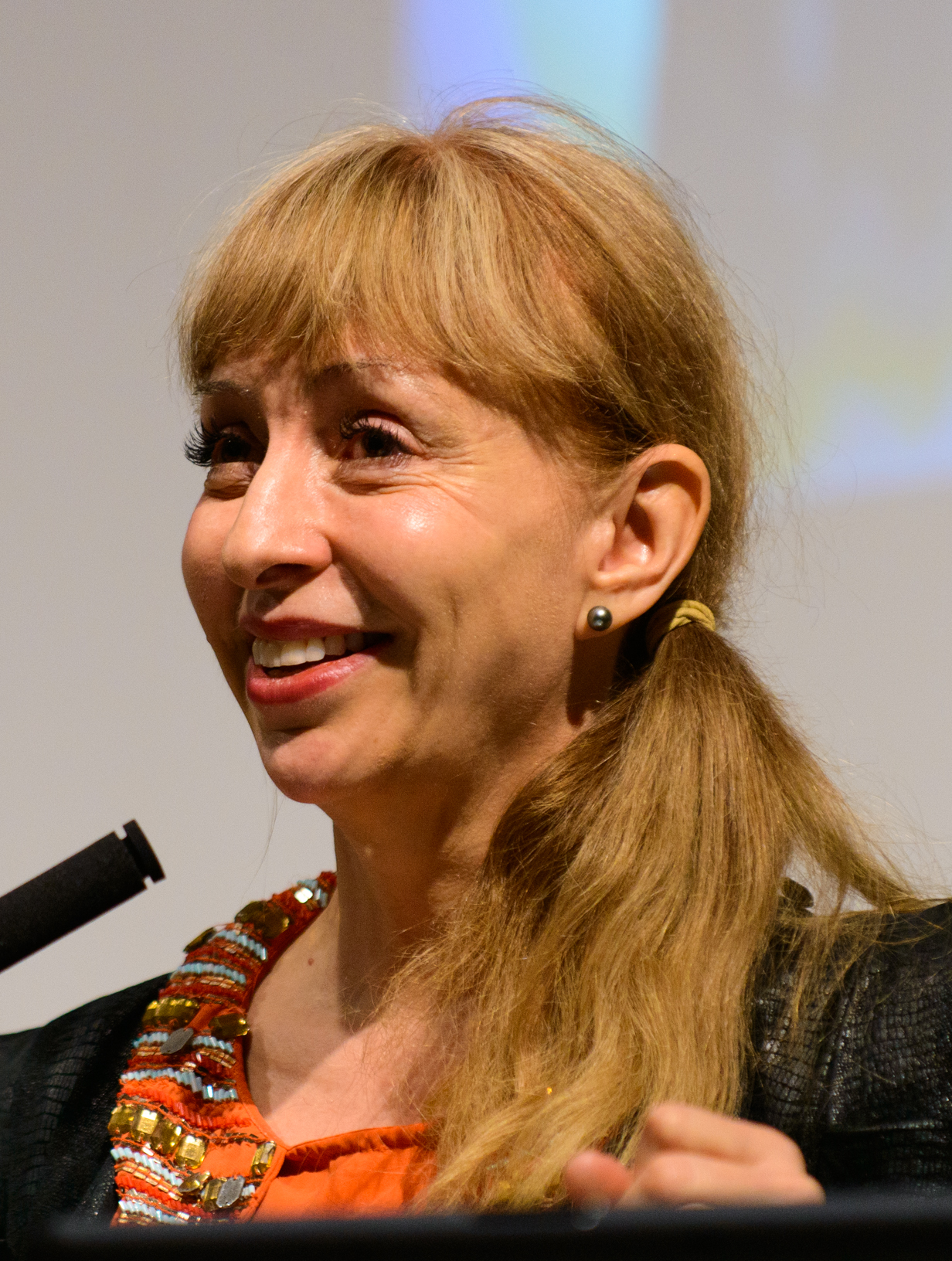 Ass. Professor Mike Nagel, well known to many Generation Next readers, is a neuroscientist from USC in Queensland and author of the outstanding text Nurturing a healthy mind: Doing what matters most for your child’s developing brain. His talk will provide a detailed description of key periods of neural development, and provide practical advice to parents and professionals who work with children about how to best negotiate these periods in the a child or adolescent’s life.

My own talk examines brain imaging studies that reveal the impact of media violence on brain functioning. In brief, these studies show that when watching violent media there is an activation of the limbic system (where fight/flight responses are) but reduced activity in the pre-frontal cortex where people think through their responses and inhibit their impulses. There is also considerably more activation in the right hemisphere of the brain, where negative emotions are typically stored. Crucially, studies reveal emotional desensitisation to violence in both the short- and long-term, and that the brain responds to virtual events as it would when those events are real.

Clearly, the developing brain is a miracle, and the capacity of the brain to change throughout the lifespan – neural plasticity – means that there is huge potential for people to change and to become what they would like to. However this same capacity to learn and change comes with risks if one is consistently exposed to unhelpful influences. Many such influences on our children’s lives are out of our control, but mass media exposure is one area where we can make a difference. And knowing how media impacts the developing brain is a good place to start.

Those wishing to attend the conference mentioned above can book at http://www.trybooking.com/DFRM and more information can be found at http://childrenandmedia.org.au/events/accm-conference.