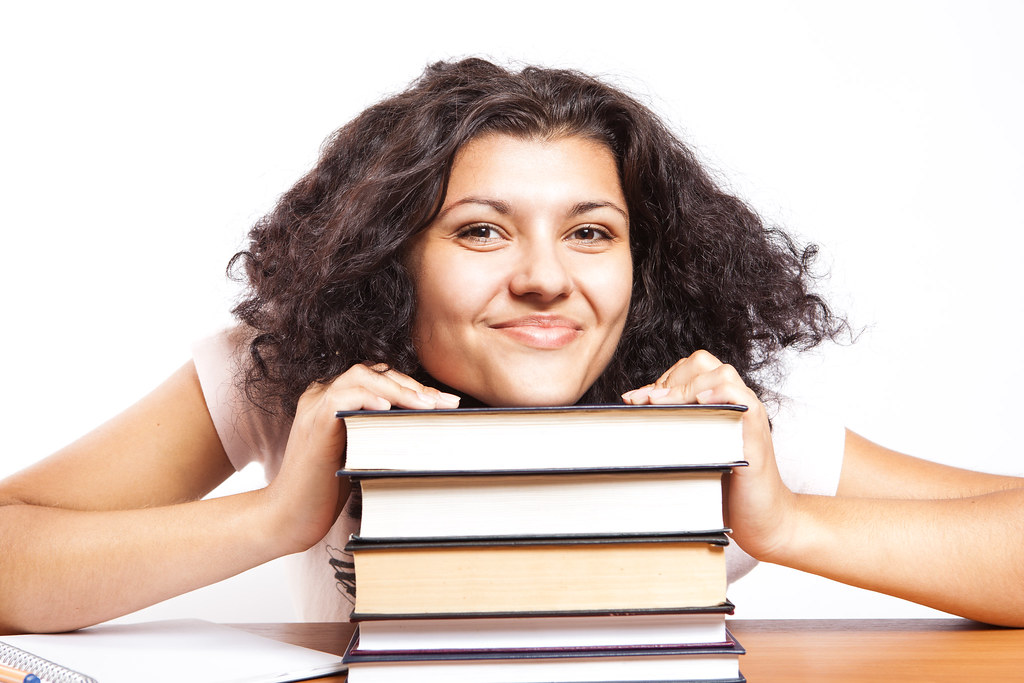 As researchers who study dyslexia, we often read articles or overhear conversations that completely misunderstand what dyslexia is – or how it can be treated.

Dyslexia is the term used to describe someone with reading difficulties – and it affects up to 10% of Australians.

To coincide with Dyslexia Empowerment Week – aimed at raising awareness and understanding of the disorder – we highlight the seven most common misconceptions about dyslexia.

Some researchers and organisations include spelling problems in their definition of dyslexia. This can be a problem because spelling and reading are different skills even if they are both based on written language.

There are some processes involved in both spelling and reading, so some people will have problems with both skills. But research has clearly shown that many people are good readers, but poor spellers; or good spellers, yet poor readers.

Myth 2: I have trouble with (insert problem here), because I’m dyslexic

For example, some people with reading problems also have problems with some aspects of memory. This can lead people to say things like, “David forgets his lunch box a lot because he’s dyslexic”, but this assumes a connection between the two problems. If dyslexia leads to poor memory, then everyone who has a reading problem should also have memory problems, but this is not at all the case.

In the extreme, one website claims that Leonardo da Vinci had dyslexia not because of any evidence that he had trouble reading, but because he could write backwards and reversed (as in a mirror image). This is clearly using the term far too broadly.

Myth 3: Dyslexia is the same for everyone

Though it may not feel like it to many of us, reading is a very complex task which involves many sub-skills and processes. It requires identifying and ordering letters, mapping letter patterns to sounds, and accessing knowledge stored in memory (among other things).

This means that the process can fail in a variety of ways, so as researchers we will almost never say “dyslexia” or “reading impairment” without first discussing what kind of problem we mean.

Does the reader have trouble with new words they have never seen before? Do they mistake broad for board more often than others their age? Do they read have as though it rhymes with save? Do they have trouble understanding what they have read? These are different problems, which don’t necessarily go together.

Source: Seven Myths about Dyslexia Put to Rest I The Conversation