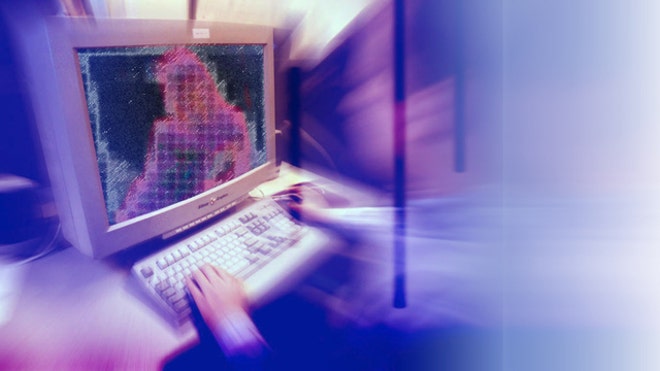 In the age of instant information, globe-spanning viral videos and the world wide web, can a thoroughly wired country become a porn-free zone? Authorities in Iceland want to find out.

The government of the North Atlantic nation is drafting plans to ban pornography, in print and online, in an attempt to protect children from a tide of violent sexual imagery.

The proposal by Interior Minister Ogmundur Jonasson has caused an uproar. Opponents say the move will censor the web, encourage authoritarian regimes and undermine Iceland’s reputation as a Scandinavian bastion of free speech.

Advocates say it is a sensible measure that will shelter children from serious harm.