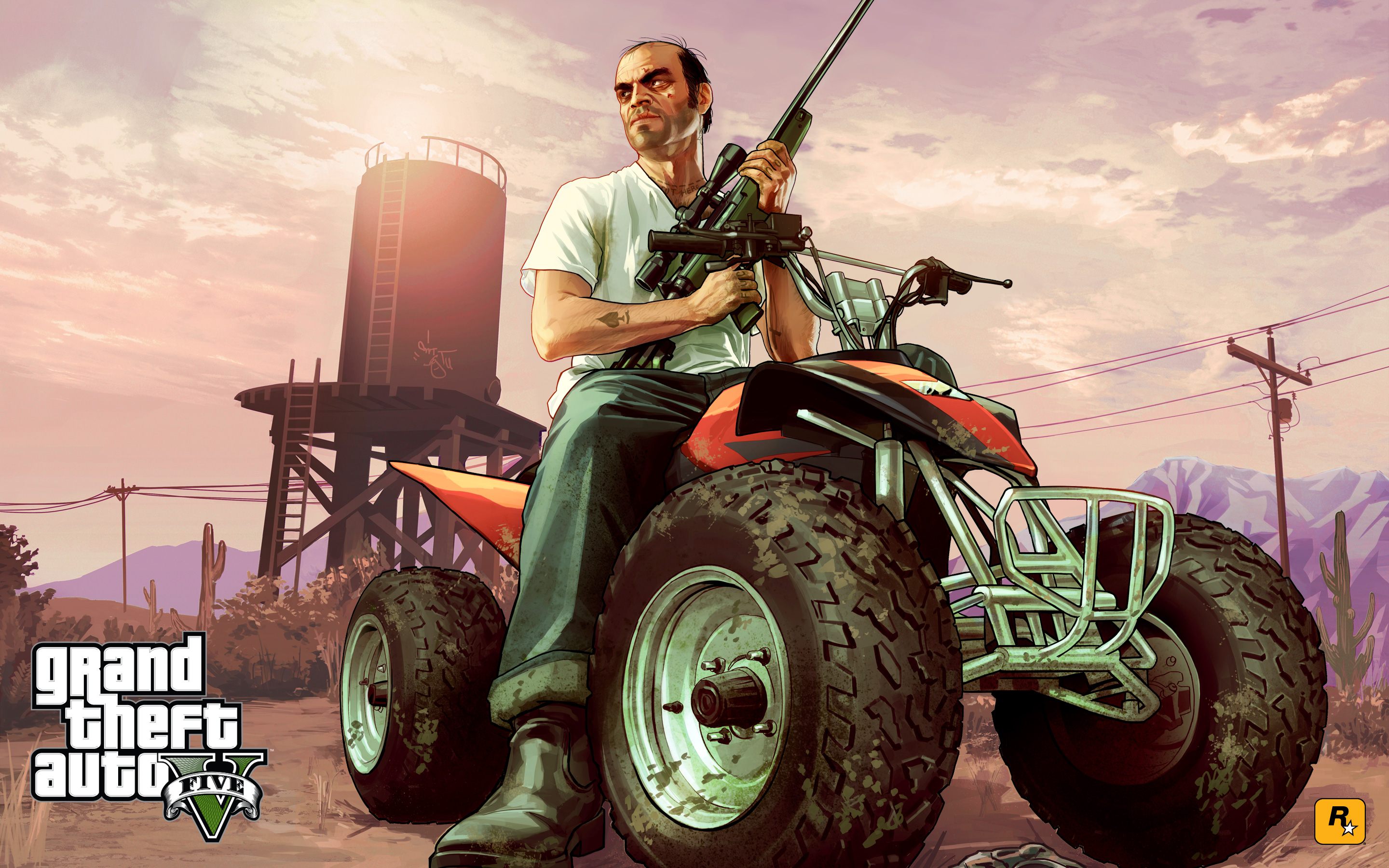 GTA’s vast and action-packed virtual world is frequently more appealing to players than the real one, with 14% of British men admitting they are likely to throw a sickie on the launch day of a new game. Thanks to its gameplay innovations, and helped along by just a hint of controversy, the series has shifted 125 million units since its inception, becoming the fifth biggest-selling videogame franchise of all time.