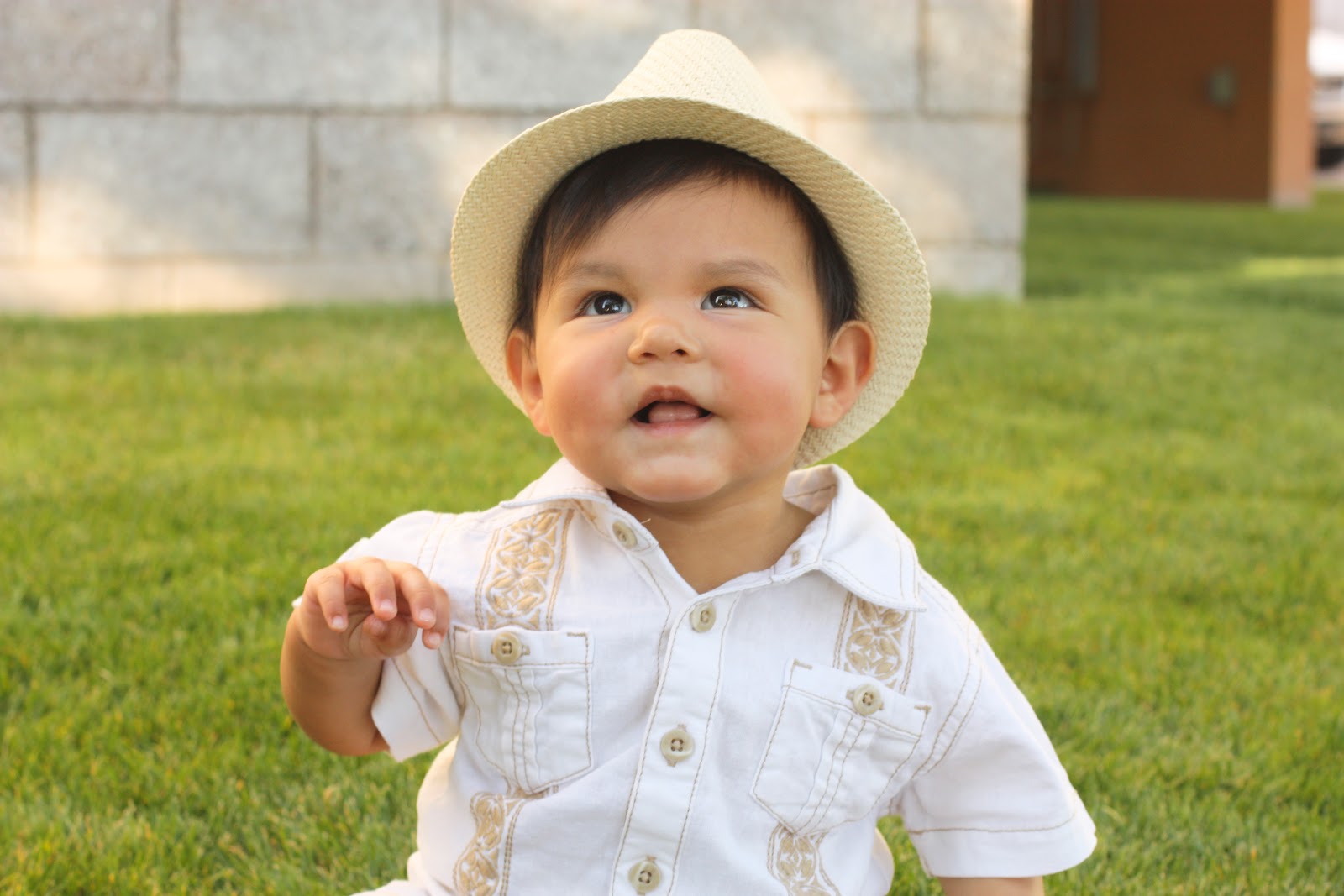 Sociology influences medicine more than we like to admit. One only needs to look at the history of psychiatric disorders – a term used broadly here to incorporate developmental disorders – to see how “normal” in one era is often deemed “abnormal” in another. And how the dividing line between these two ends is often wafer thin.

Research advances are certainly key to what we claim as being a disorder, but political and social influences also play their part.

Autism is an excellent case in point; the cutoff for “abnormal” has shifted from recognising severely affected individuals only (30 years ago) to a more moderate position (20 years ago) and now to a point somewhere in between (today).

Variations aren’t just seen over time, but also between geographical locations. The proportion of children receiving a particular diagnosis can vary dramatically between states, for instance. Without question, the social and political influences of different jurisdictions are major drivers of this variation.

That’s not to say that people receiving these diagnoses don’t warrant assistance from health professions – they clearly do – but rather that our decisions about normal and abnormal are not as objective as we pretend.

Consider the case of a possible new developmental disorder called sluggish cognitive tempo, identified by US researchers and discussed at length in a recent New York Times article.

The disorder is characterised by behavioural symptoms such as drowsiness, daydreaming, mental confusion, physical lethargy and apathy, and appears to be an offshoot of attention deficit/hyperactivity disorder (ADHD).

The case for sluggish cognitive tempo representing a new disorder has been gathering pace over the past five years, so much so that the Journal of Abnormal Child Psychologydedicated most of its January issue to research related to the subject.

Indeed, in the issue, the journal claimed to have “laid to rest” any questions over the existence of the disorder, and that the cluster of symptoms is well on the way to being recognised as a legitimate disorder.

Still, the proposal for sluggish cognitive tempo to be recognised as a disorder has been met with derision from many within the scientific community.

Allen Frances, a former chair of the task force that delivered a previous revision of the Diagnostic and Statistical Manual (the so-called psychiatrist’s bible), has been among the most vocal critics.

In a recent article No Child Left Undiagnosed, he wrote:

‘Sluggish Cognitive Tempo’ is a remarkably silly name for an even sillier proposal…[It] may possibly be the very dumbest and most dangerous diagnostic idea I have ever encountered.

These are fighting words, and there’s no hint of a backdown.

I am more circumspect than Dr Frances in my evaluation of sluggish cognitive tempo, but there are two aspects that cause me concern.

The first is about clinical need. The point of a diagnosis is to identify people who require assistance from health professionals, and then use that diagnosis to inform treatment.

At this point, research hasn’t demonstrated that children with these behaviours require assistance from health and education professionals. Is sluggish cognitive tempo just pathologising normal variation in childhood behaviour?

My second concern is the unclear influence of pharmaceutical companies on this line of research. Pharmaceutical giant Eli Lilly has a long-standing association with Professor Russell Barkley, one of the key researchers in the sluggish cognitive tempo field, and the company has already funded drug trials in this area.

This may be a completely innocent relationship driven by a mutual desire to help children. But, at the very least, it’s a bad look.

Disorders of the body are typically diagnosed based on clear biological observations. A diagnosis of diabetes, for example, is based on fasting blood sugar levels, and a diagnosis of kidney disease is based on a suite of urine tests.

We don’t have that luxury with disorders of the mind. Diagnoses are based on behaviours, which makes it an inherently subjective task that will always attract vehemently opposing views.

For this reason, the field must demand the highest levels of scientific evidence showing this cluster of symptoms characterises a group of children who require assistance from health professionals.

At this stage, sluggish cognitive tempo is not even close to reaching these standards.

via Is ‘Sluggish cognitive tempo’ a valid new childhood disorder?