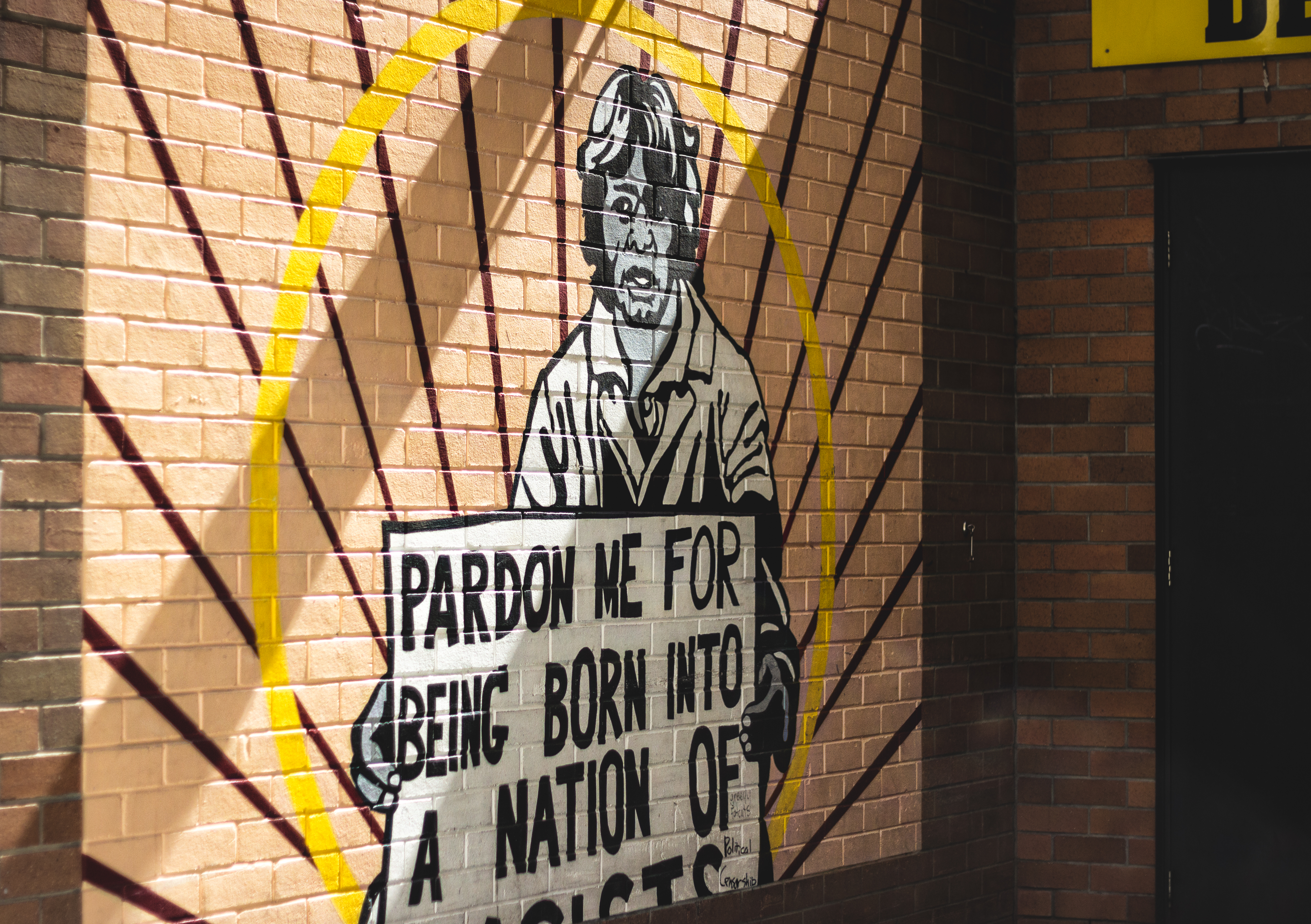 In early 2014, a Sydneysider was filmed racially abusing a young Asian woman on the train, shouting racist insults and loudly mimicking her accent. She then verbally attacked an Anglo-Australian man she presumed to be the woman’s partner.

While the community response to the changes to section 18C, and the widespread public condemnation of attacks such as these are to be commended, Australians are also in danger of viewing this blurry YouTube footage as the most common manifestation of racism in contemporary Australia. Such incidents, which can be condemned whilst simultaneously being pegged by the broader public as some kind of working class hooliganism, do not exist in a vacuum. The sense of entitlement underpinning these public verbal assaults is a product of a more complex racism – one which commences with the silence, inaction and wilful blindness of the individual towards lesser slights, and continues with institutionalising and normalising these ingrained attitudes and behaviours.

via No Singular Revelation | Human Rights in Australia | Right Now.