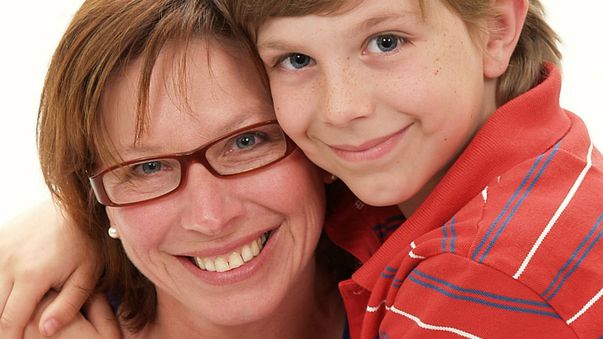 Rosie Batty has been named Australian of the Year for her campaign against family violence in an award ceremony that saw four women take the nation’s top Australia Day honours for the first time in history.

Ms Batty rose above her personal tragedy and the great loss of her 11-year-old-son, Luke, who was murdered by his father on a cricket oval in February last year.

Her story jolted Australia into recognising that family violence could happen to anyone and she has given voice to many thousands of victims of domestic violence who had until then remained unheard.

She now champions efforts to fight domestic violence, making many media and public speaking appearances to shine a spotlight on the issue and call for systemic changes.

“I would like to dedicate this award to my beautiful son, Luke,” she said in accepting the award.

“He is the reason I have found my voice and I’m able to be heard.”

Ms Batty said that while Australians live in a “wonderful country … there remains a serious epidemic across our nation”.

“Family violence may happen behind closed doors but it needs to be brought out from these shadows and into broad daylight,” she said.

Ms Batty called on the Government to dedicate long-term secure funding to fighting family violence and urged the community to “speak up” against sexist attitudes.

“Do not ignore what you see and what you know is wrong,” she said.

“To men, we need you to challenge each other and become part of the solution.

“Raise the conversation and don’t shy away from this uncomfortable topic. We cannot do this without you.”

To Luke, my little man, you did not die in vain and will not be forgotten. You are beside me on this journey and with me every step of the way.

But the strongest messages were reserved for those who remain in the grips of family violence, and her “little man” Luke.

“To the women and children who are unsafe, in hiding or living in fear, who have changed their names, left their extended families and moved from their communities to find safety, you do not deserve to live a life that is dictated by violence,” she said.

“You are not to blame.

“To Luke, my little man, you did not die in vain and will not be forgotten.

“You are beside me on this journey and with me every step of the way.”

Ms Batty was one of eight people nominated for the award.

via Australian of the Year: Rosie Batty Awarded Top Honour for Efforts to Stop Family Violence