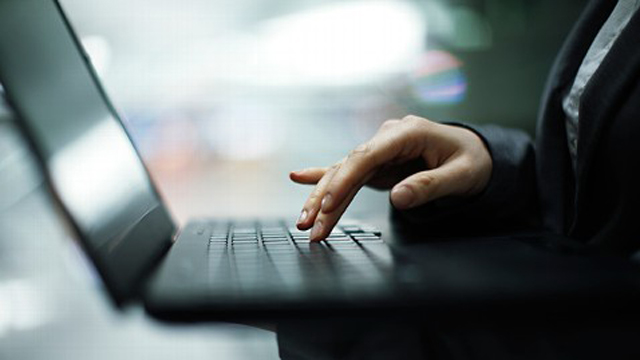 As you are probably aware, the world is standing on the precipice of enormous change for women and children. For the first time in modern history, a nation — Iceland — has stepped forward to write progressive legislation that limits access to hard-core violent and abusive pornography.

However, we  are writing to you because a letter signed by 40 internationally recognized opinion makers has been made public, vehemently opposing Iceland’s efforts. The Prime Minister of Iceland and her cabinet have received the letter and need immediate, concrete support from thought leaders, academics, and activists on their side. We are crafting a letter of support and we are asking you to reach out to your networks to ask credentialed people (such as lawyers, writers, medical professionals, public intellectuals, public health experts, social workers, academics, journalists, artists) to sign their names.

Below is the text of the letter to be submitted to Iceland’s Ministry of the Interior.

If you would like to be a signatory, please confirm that you want your name to be appended to the letter by simply responding with an email to me saying YES. If you have not already provided me with your title, credentials, institution you are affiliated with, town state, country, please do so, and I will forward your name on.

We are writing to express our support for current efforts in Iceland to develop and implement legal limits on violent Internet pornography.  As scholars, medical and public health professionals, social service providers, and community activists, we commend your government’s determination to confront the harms of pornography. As part of a comprehensive approach to violence prevention, sex education, and public health, legally limiting Internet pornography will reduce the power of this multi-billion dollar global industry to distort and diminish the lives, opportunities, and relationships of Icelandic citizens.

Especially commendable is your government’s commitment to protect children from the harms of pornography.  We recognize in other contexts (e.g., advertising) that children’s unique developmental needs mandate protecting them from predatory corporate interests. As pornography invades children’s lives and psyches at ever earlier ages and with ever more distressing effects, this recognition must be applied to pornography.  It is naïve and unrealistic to expect parents and schools to counter effectively the influence of this powerful and pervasive industry.  Rather, society must act on its compelling interest in providing a safe and nourishing environment for children.  We applaud your government’s effort to exercise collective responsibility for children’s well-being by placing limits on a toxic media environment from which they cannot otherwise be sufficiently shielded.

We understand that your deliberations remain at an early stage and that many important aspects of the proposed legislation remain to be worked out.  That said, we commend your government’s stated intention to define pornography narrowly (as sexual material involving violence and degradation), thus ensuring Icelandic citizens’ access to the fullest possible range of online information consistent with the protection of children and of women’s civil right to equality.  As your efforts continue to develop, we would urge you not to be dissuaded by dark invocations of totalitarianism or of an unregulated black market in pornography.  The pornography industry could hardly be any less regulated than it is currently, nor could the motivations and methods of the Icelandic initiative differ more starkly from those of authoritarian governments.

From adopting the so-called “Nordic” approach to prostitution in 2009 to banning strip clubs in 2010, and having stood virtually alone among nations in holding banks to account in the wake of the global financial crisis, Iceland is a global leader both in gender equality and in confronting corporate power.  We are inspired by your boldness and innovation in protecting children, honoring women’s rights to safety and equality, and maintaining the integrity of Icelandic culture against the onslaught of an unrestrained industry of sexual exploitation.  As a group of  similarly committed scholars, activists, and professionals across the globe, we stand with you and look forward to seeing the final result of your efforts.