Researchers Report Biomarkers and Apps that Predict Risk of Suicide

Researchers Report Biomarkers and Apps that Predict Risk of Suicide 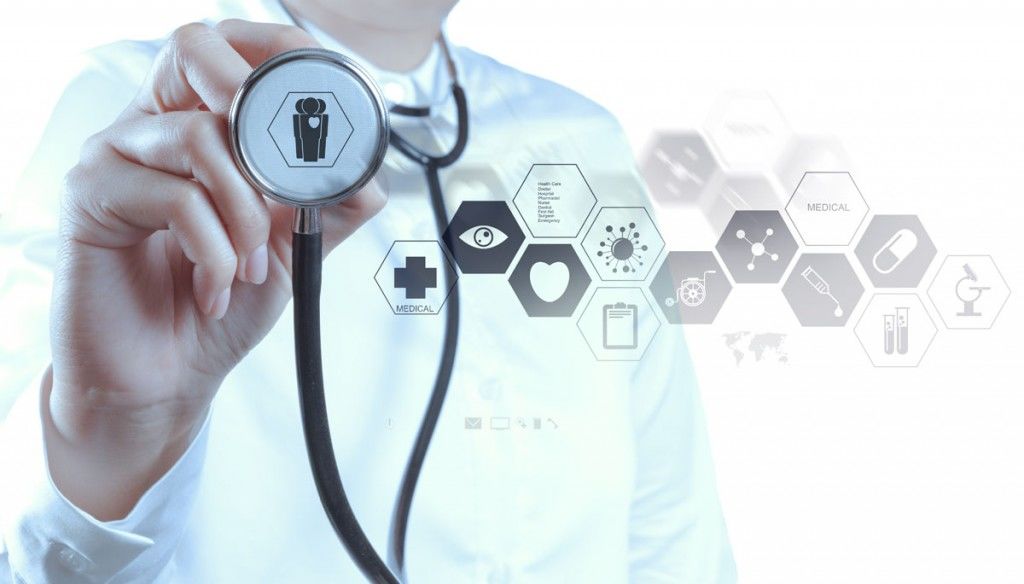 People being treated for bipolar disorder and other psychiatric illnesses are at greater risk of attempting suicide, but physicians may now have tools to predict which of those individuals will attempt it and intervene early to prevent such tragedies from occurring.

Researchers at Indiana University School of Medicine reported Tuesday in the Nature Publishing Group’s leading journal in psychiatry, Molecular Psychiatry, that they have developed blood tests and questionnaire instruments that can predict with more than 90 percent accuracy which of those patients will begin thinking of suicide, or attempt it.

“We believe that widespread adoption of risk prediction tests based on these findings during healthcare assessments will enable clinicians to intervene with lifestyle changes or treatments that can save lives,” said Alexander B. Niculescu III, M.D., Ph.D., professor of psychiatry and medical neuroscience at the IU School of Medicine and attending psychiatrist and research and development investigator at the Richard L. Roudebush Veterans Affairs Medical Center.

Using RNA biomarkers from blood samples along with a newly developed questionnaires in the form of an app, the researchers were able to predict which individuals in a group of patients being seen for a variety of psychiatric illnesses would experience significant suicidal ideation with approximately 92 percent accuracy. Among patients with bipolar disorder, the accuracy reached 98 percent, Dr. Niculescu said. The combination of biomarkers and app was also accurate in predicting which of the patients would be hospitalized for suicidality in the year following testing (71 percent across all diagnoses, 94 percent for bipolar disorder).

The questionnaires by themselves, implemented as apps on tablets, were able to predict the onset of significant suicidal thoughts with more than 80 percent accuracy.