Neuroscience And The Premature Death Of The Soul

Neuroscience And The Premature Death Of The Soul 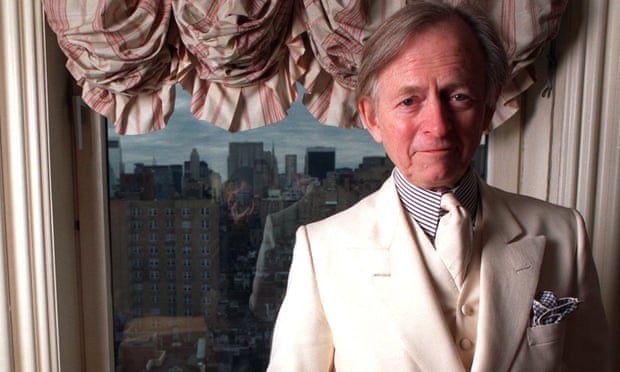 Perhaps Wolfe’s most astute observation was cultural: how the collapse of Freud and Marx had pushed people into using the language of cognitive science for explanations of human behaviour. He also noticed that the link between the actual science and the conclusions people drew from it were often tenuous, and his article foreshadowed an explosion of dubious media stories about brain centres for infidelity, neural circuits for political orientation, and chemical imbalances for mental illness.

Source: Neuroscience and the premature death of the soul | Science | The Guardian