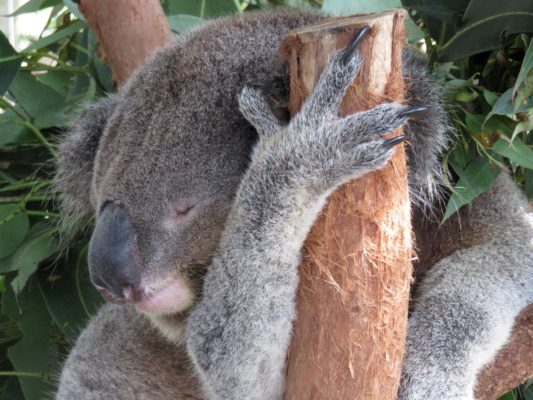 Sleep deprivation in teenagers as a result of early school start has been a topic of concern and debate for nearly two decades.

So, are teenagers just lazy?

I have been researching the impact of later high school start times for 20 years. Research findings show that teens’ inability to get out of bed before 8 a.m. is a matter of human biology, not a matter of attitude.

At issue here are the sleep patterns of the teenage brain, which are different from those of younger children and adults. Due to the biology of human development, the sleep mechanism in teens does not allow the brain to naturally awaken before about 8 a.m. This often gets into conflict with school schedules in many communities.