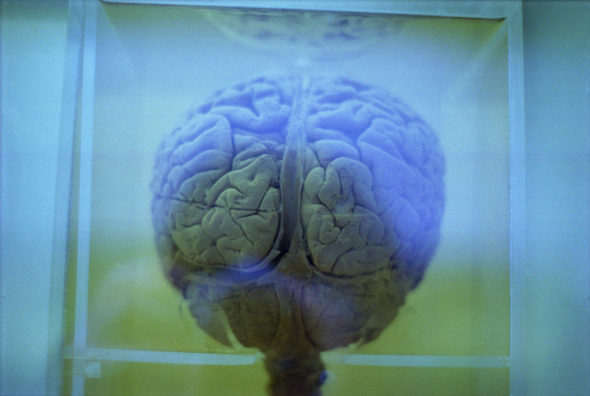 Toxic nanoparticles from air pollution have been discovered in human brains in “abundant” quantities, a newly published study reveals.

Air pollution is a global health crisis that kills more people than malaria and HIV/Aids combined and it has long been linked to lung and heart disease and strokes. But research is uncovering new impacts on health, including degenerative brain diseases such as Alzheimer’s, mental illness and reduced intelligence.

The detection of the particles, in brain tissue from 37 people, raises concerns because recent research has suggested links between these magnetite particles and Alzheimer’s disease, while air pollution has been shown to significantly increase the risk of the disease. However, the new work is still a long way from proving that the air pollution particles cause or exacerbate Alzheimer’s.