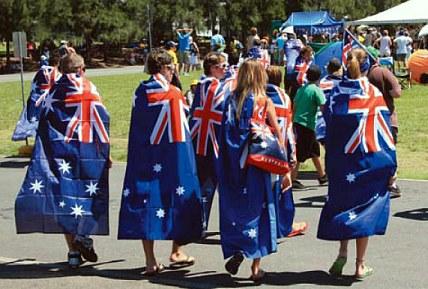 Although it is perfectly possible to be both stupid and racist, only someone who hasn’t personally experienced it could be ignorant enough to claim racism not only doesn’t exist but is really just an expression of stupidity, and hence we should tolerate it as fact of life.

And yet, the internet is littered with the opinions of white (usually male) writers keen to put an end to all this faux “racism” controversy. For the entire history of the western world, white voices have dominated every conversation. But when it comes to matters of race, it is vital that white people start talking a little less and listening a little more.

People of colour (POC) are more than capable of identifying when we have been targeted for our racial identity, and we are very well versed in the myriad ways racism is excused in today’s supposedly “equal” society.  Here are just six of the common tricks people use to justify racism, often without even realising what they are doing.

Early this month, Rugby League commentator Warren Ryan resigned from his job at the ABC rather than apologise for using the term “darky”. He claimed an apology would be dishonest since, “There was no offence intended.”

via You’re probably more racist than you think.