Parents May Be Putting Their Children On A Path To Drinking

Parents May Be Putting Their Children On A Path To Drinking 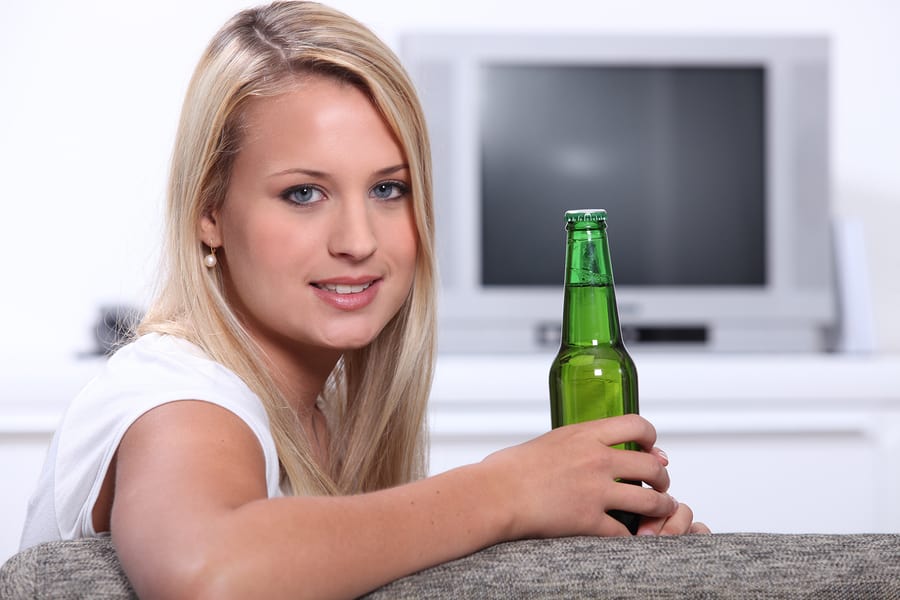 Teenagers whose parents supply alcohol in early adolescence are three times as likely to be drinking full serves of alcohol at age 16 as children in families that do not supply alcohol, a major new study from the National Drug and Alcohol Research Centre at UNSW Australia has found.

In the largest study of its kind, researchers followed nearly two thousand parent/child pairs over four years in a bid to provide guidance to parents on how best to moderate their child’s drinking.

Chief investigator of the study, Professor Richard Mattick, said there was a deal of confusion among parents as to how best to moderate their child’s drinking and thereby hopefully minimise risks such as injury, violence, poisoning, risky sexual practices and future alcohol problems.

By age 15/16 years, half of all children in the study were drinking alcohol and obtaining it from a variety of sources including parents, peers, older teens and other adults. Children who were given alcohol by their parents were also more likely to be obtaining alcohol from these “non-sanctioned” sources as those whose parents did not supply alcohol.

Professor Mattick said the results showed that contrary to opinion among many parents, supplying children with alcohol did not moderate their drinking.

“Parents are the major supplier of alcohol to the under 18s,” said Professor Mattick. “Many of these do so with the best of intentions – to introduce alcohol in a safe, supervised environment with the aim of moderating a child’s drinking.” There is also a great deal of interest in the so-called European model whereby parents allow children to sip alcohol from a relatively young age, he said.

“We know that adolescent drinking is associated with a wide range of later harms in early adulthood including injury, sexually-transmitted diseases, adult alcohol dependence, and changes in brain function have been reported by US researchers,” said Professor Mattick.

Dr Monika Wadolowski, who has recently completed her PhD on aspects of the study, said that by supplying alcohol, parents may inadvertently sanction drinking.

“Most parents will do whatever they can to minimise these risks. Our study suggests that supplying alcohol is not the best strategy to achieve this outcome,” Dr Wadolowski said.

“The results also indicate that those children who are given alcohol by their parents may be more likely to seek out alcohol from a variety of other sources.”

Further analyses will be conducted to determine the extent to which parental supply moderates excessive risky drinking at age 16 and beyond, she said.

The marketing of alcohol, industry advertising, changes in palatability to sweeter more acceptable drinks, plus the density of liquor outlets all also contribute to adolescent drinking.

The study was funded by grants from the Australian Research Council; Foundation for Alcohol Research and Education (FARE); Australian Rotary Health.

The National Drug and Alcohol Research Centre at UNSW are supported by funding from the Australian Government under the Substance Misuse Prevention and Service Improvements Grants Fund.