The Feel-Good Gene: Those with Naturally High Levels of Anandamide Less Anxious and Fearful

The Feel-Good Gene: Those with Naturally High Levels of Anandamide Less Anxious and Fearful 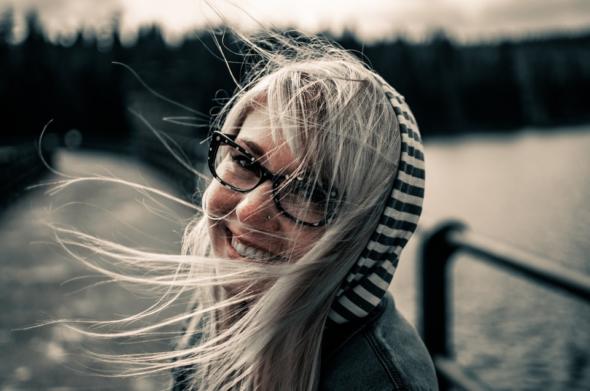 In Australia, anxiety is even more common than depression. In fact, about one in four of us suffer from it.

The general belief is that stress or circumstances cause it. But, this might not necessarily be the case.

Richard Friedman, a professor of clinical psychiatry at Weill Cornell Medical College, says some of us have a feel-good gene that makes us less prone to anxiety and also to fear and addiction.

“For the first time, scientists have demonstrated that a genetic variation in the brain makes some people inherently less anxious, and more able to forget fearful and unpleasant experiences,” Professor Friedman writes of the FAAH variant gene in the New York Times. “This lucky genetic mutation produces higher levels of anandamide – the so-called bliss molecule and our own natural marijuana – in our brains.”

“About 20 per cent of adult Americans have this mutation,” Professor Friedman says of those who produce more anandamide, whose name is taken from the Sanskrit word for bliss.

“Those who do may also be less likely to become addicted to marijuana and, possibly, other drugs – presumably because they don’t need the calming effects that marijuana provides.”

It also changes the way they respond to fear… Read More>>