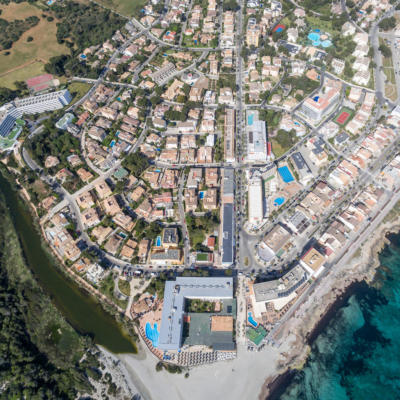 Europe’s biggest prison for sex offenders is in Nottinghamshire. How does it try to rehabilitate the inmates, asks Rex Bloomstein.

“Whatton’s a great leveller,” says Lynn Saunders, governor of HMP Whatton, the largest prison for adult male sex offenders not just in the UK, but in Europe.

Built in Nottinghamshire in the 1960s, Whatton has a capacity of 841 inmates of all ages. Around 70% of them have committed offences against children, the rest against adults. The prison’s nickname locally is “the Paedo Palace”.

Approximately half of the prisoners are on determinate sentences so they know their release date, the rest do not. Whatton is a specialist treatment centre for rehabilitation, offering a wide range of sex offender treatment programmes, more than any other prison in the UK.

The overwhelming majority of Whatton’s inmates have accepted their crimes and are working to address them and the range of offences they have been convicted for varies considerably. They include contact offences – touching, penetrative sex, incest, sexually related violence or even murder. Then there are non-contact offences, for example downloading illegal sexualised images of children.