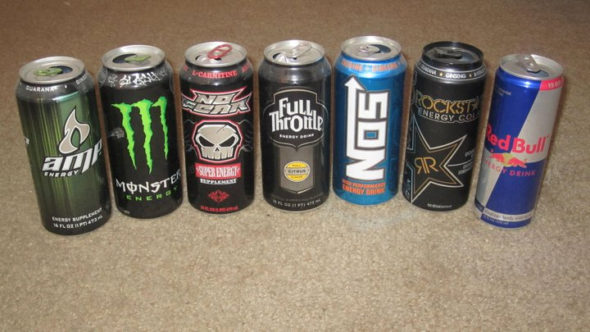 There are few people who would willingly tuck into a bowl filled with 21 teaspoons of sugar just before sitting an exam.

And yet teenagers and young people that throw back a standard 500mL energy drink are doing just that.

As a teacher at a co-ed private school in Sydney last year, Emily* witnessed at least two students who developed “definite addictions” to energy drinks in their HSC year.

Emily said a second student, who was drinking up to three cans a day, was “helped to come off them,” by another teacher, but doing so left him unable to work.

“It was a definite addiction for both students. They didn’t know how to, or didn’t want to stop.”

The short-term effects of energy drinks include alertness, stimulation of the nervous system and an increased heart rate, while excessive consumption can cause insomnia, nausea, vomiting and heart palpitations.

Read more: Energy drinks serving up excessive amounts of sugar and caffeine in one serve