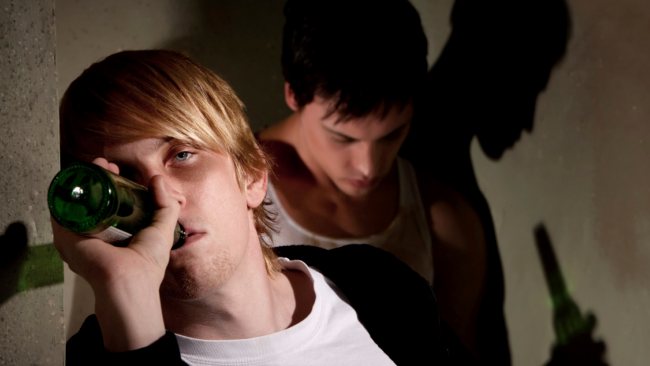 Heavy drinking is increasing among the top 10 per cent of drinkers in Australia but the remaining 90 per cent of the population is drinking less, a study reveals.

University of NSW researcher Michael Livingston said the finding could explain sharp increases in alcohol-related harm such as assaults and hospital presentations for intoxication, despite average consumption in Australia remaining steady.

via Heavy drinkers upping their intake even more.