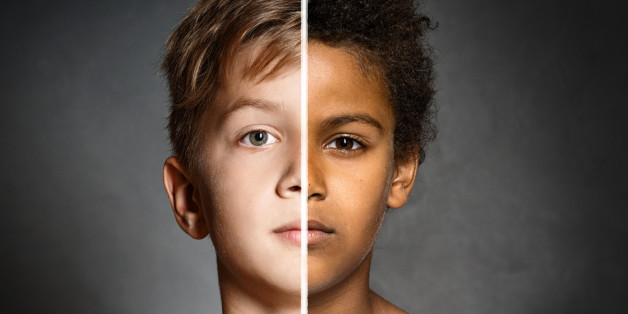 This is a question I’m frequently confronted with, often within moments of meeting someone for the first time. Having been born in Melbourne, I am necessarily from Melbourne. Fact.

Nevertheless, I am pressed ever further to divulge the elusive secrets of my mysterious antecedents. I imagine my inquisitor’s internal monologue, increasingly frustrated, pointing in accusation — ‘But you’re brown! You’re a brown person!’

This line of inquiry seeks to locate me in a convenient cultural landscape, seemingly lumped in with all the other brown people. At best this is intellectually lazy. At worst, it necessarily defines me in opposition to being white — as ‘other.’

Growing up brown in Australia, I was forced to develop a sense of self relative to other people’s perceptions of the colour of my skin. That’s pretty intense for a kid. All I really wanted to do was read my Choose Your Own Adventure and get a Sunnyboy from the tuckshop.