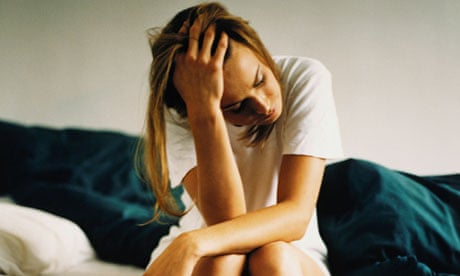 Women are almost twice as likely to experience anxiety as men, according to a review of existing scientific literature, led by the University of Cambridge. The study also found that people from Western Europe and North America are more likely to suffer from anxiety than people from other cultures.

The review, published today in the journal Brain and Behavior, also highlighted how anxiety disorders often provide a double burden on people experiencing other health-related problems, such as heart disease, cancer and even pregnancy.

Anxiety disorders, which often manifest as excessive worry, fear and a tendency to avoid potentially stressful situations including social gatherings, are some of the most common mental health problems in the Western world. The annual cost related to the disorders in the United States is estimated to be $42.3 million. In the European Union, over 60 million people are affected by anxiety disorders in a given year.

Source: Women and people under the age of 35 at greatest risk of anxiety