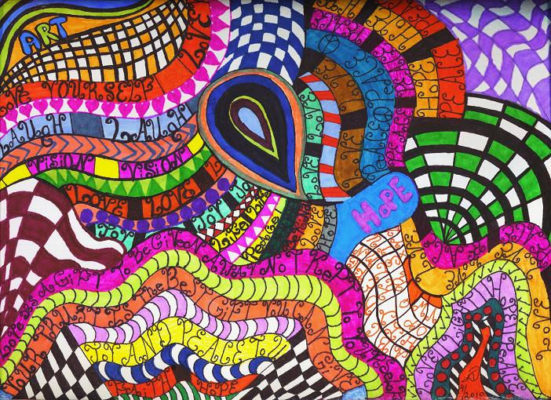 The school principal was perplexed.

I had just delivered a keynote on the impact of sexualisation and pornography exposure on children and young people at a conference of school leaders in NSW.

During the break she approached me, opened her phone and revealed an image created by a group of 5 year old boys, at the Catholic primary school she headed in Sydney. It showed two women, scantily dressed, in provocative poses.

The boys, along with fellow pupils, had been asked to prepare an in-class assignment using the pic collage app to make pictures. This is what the boys stood up and presented to the class.

One was so pleased with the work he inserted his face in between the woman’s bodies at breast height. These little boys didn’t think they’d done anything wrong.

This incident is just yet another outworking of the impact of a pornified world on our children. Children being hurt. Children hurting others.