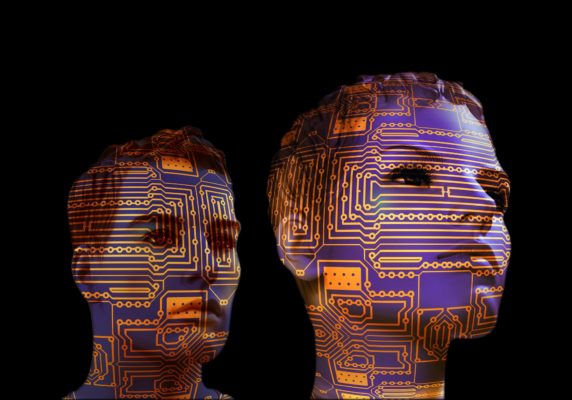 Have you heard about the latest study? Coffee fights cancer. Pizza and French fries are addictive like crack. Midnight snacks hamper our ability to retain memories.

Actually, what’s really bad for our brains is all the junk science being reported as gospel.

According to Pew Research, “79 percent of scientists believe it is a major problem for science that news reports don’t distinguish between well-founded and non-well-founded scientific findings.” The comedian John Oliver recently took to the airwaves to blast the media for dividing public opinion and scientific knowledge. He and scientists are right to be critical.

Despite endless reports on the “latest study,” most reporters aren’t trained to evaluate research. Journalists report things that seem bizarre or scary because they grab viewers and draw website clicks. They rely on releases distributed by university press offices that are designed to attract attention and often overstate the conclusions of the actual research.

All of this effort to generate attention often comes at the expense of the study’s context and limitations.