Our Culture Of Objectification Is Not Good Enough For Our Girls

Our Culture Of Objectification Is Not Good Enough For Our Girls 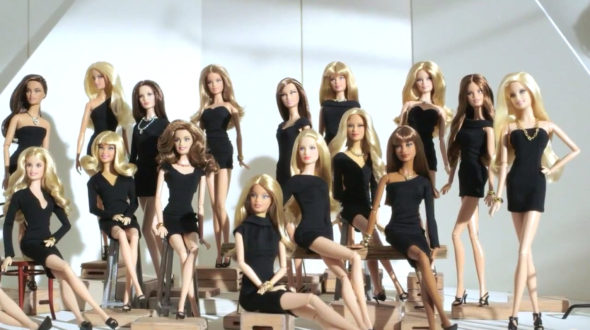 Citizens of Australia, we have a problem. This problem is directly impacting our entire population. It can lead to depression, anxiety, low self-esteem, body issues, eating disorders, sexual dysfunction and social isolation.

The problem is the sexual objectification of women, and at the root of that is misogyny. Women are being judged or seen for their body parts rather than the person that they belong to.

Is it any wonder that the leading cause of death of women aged 15 to 19, worldwide, is suicide?

In the past month, numerous stories have been published in the media citing examples of this problem. School-aged boys uploading photos of girls for their peers to rate, comment on or collectively humiliate. Some girls, such as my daughter, were fully dressed and had their photo taken without their knowledge. Others had shared intimate photos with their partner trusting that it was a private exchange between two people in a loving relationship, only to find those photos being ‘swapped’ like collectible cards.

The stories behind all of these photos vary, but the one thing they have in common is that every single one of these girls have been violated.

Read more: Our Culture Of Objectification Is Not Good Enough For Our Girls