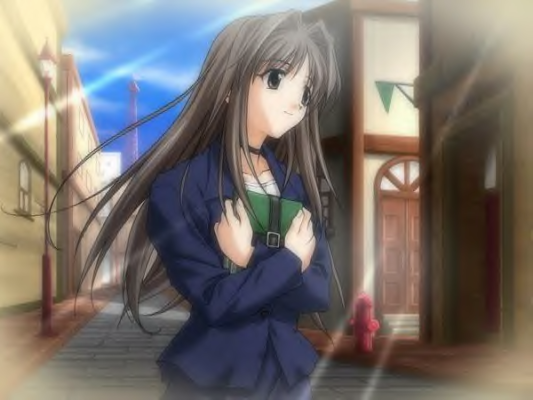 Customs is cracking down on shipments of life-like child sex dolls that paedophiles are importing into Australia.

The life-size dolls, which resemble children as young as five and are sold wearing lingerie, have movable joints and come with heating instructions.

A child sex doll manufacturer claims they can be used to help paedophiles control their urges.

But experts have said there is no evidence to support claims that using dolls prevents child abuse and warn that products normalising children in sexualised ways could reinforce paedophilic behaviour.

A Department of Immigration and Border Protection spokeswoman said the possession of “anatomically correct child dolls” was already an offence because they were considered child exploitation material.

“The Australian Border Force works closely with the Australian Federal Police and state police agencies to target and seize this objectionable material at the border, and bring before the courts those that seek to possess or are in possession of a child sex doll,” she said.