How Being Alone May Be The Key To Rest

How Being Alone May Be The Key To Rest 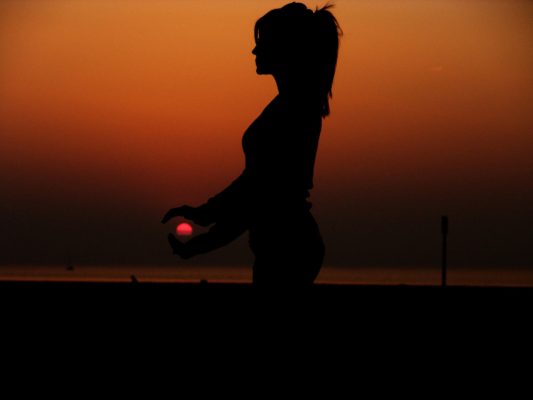 How much rest do we think we need, who is getting the most, and what are the most restful activities? The results of the world’s largest survey on rest indicate that to feel truly rested, a lot of us want to be alone.

Last November an online survey called The Rest Test was launched to investigate what rest means to different people, how they like to rest and whether there is a link between rest and well-being. The results are now in and the analysis has begun.

Rest sounds easy to define, but turns out to be far from straightforward. Does it refer to a rested mind or a rested body? Actually, it depends. For some, the mind can’t rest unless the body is at rest. For others it is the opposite. It is the tiring out of the body through vigorous exercise that allows the mind to rest – 16% of people said they find exercise restful.

One question gave people a long list of activities, asking them to rank the three most restful – and the results were unexpected.

Reading came out as the clear winner, followed by being in the natural environment, being on your own, listening to music and doing nothing in particular.

What is striking is that all these are activities often done alone.

Read more: How being alone may be the key to rest