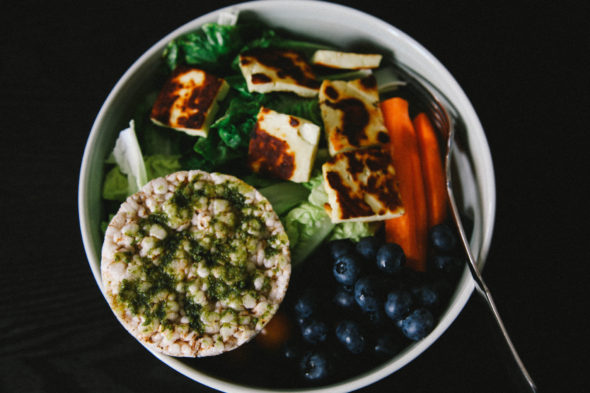 Mental health experts are warning of the risks of the increasingly popular “clean eating” dietary trend, which is leaving a growing number of teenagers very thin and even at risk of dying when taken to extremes.

One nutritionist said she had been contacted by a girl as young as 12 and people had got in touch on social media saying they wanted to be healthier, giving details of their existing diets.

Rhiannon Lambert, a registered associate nutritionist in Harley Street, London, has encountered people who obsess over where food comes from and some clients who will not drink water from a tap, because they normally stick to a brand of bottled water.

“They develop particular habits, or won’t eat food when walking, because they think that food can only be processed when they’re sitting down,” she said. “All this interferes with general life and becomes an obsession.”

Lambert, who treats about 180 clients a year with various kinds of eating disorders, says has seen the number of those presenting due to “clean eating” double in the last year.

The extreme form of this is a psychological condition known as orthorexia nervosa, the Californian doctor Steven Bratman has said. Experts have described it as a “fixation with righteous eating”.