Children are more than just a return on investment

If you spend just five minutes thinking about young children, how do you see them? Where do you see them? Playing on the playground? Being rocked to sleep? Holding hands with an adult as they take their first steps? Skipping down the pavement?

But how often do you see young children as capable and contributing to their local and global communities? Do you think about them as citizens offering important ideas, views and questions?

Much of the research that informs our early childhood policies and programs is founded on an image of children as deficit. This means that they are often described as ‘lacking in’ skills or knowledge that’s been deemed ‘normal’ for their age, and those not in this definition need to ‘catch up’. 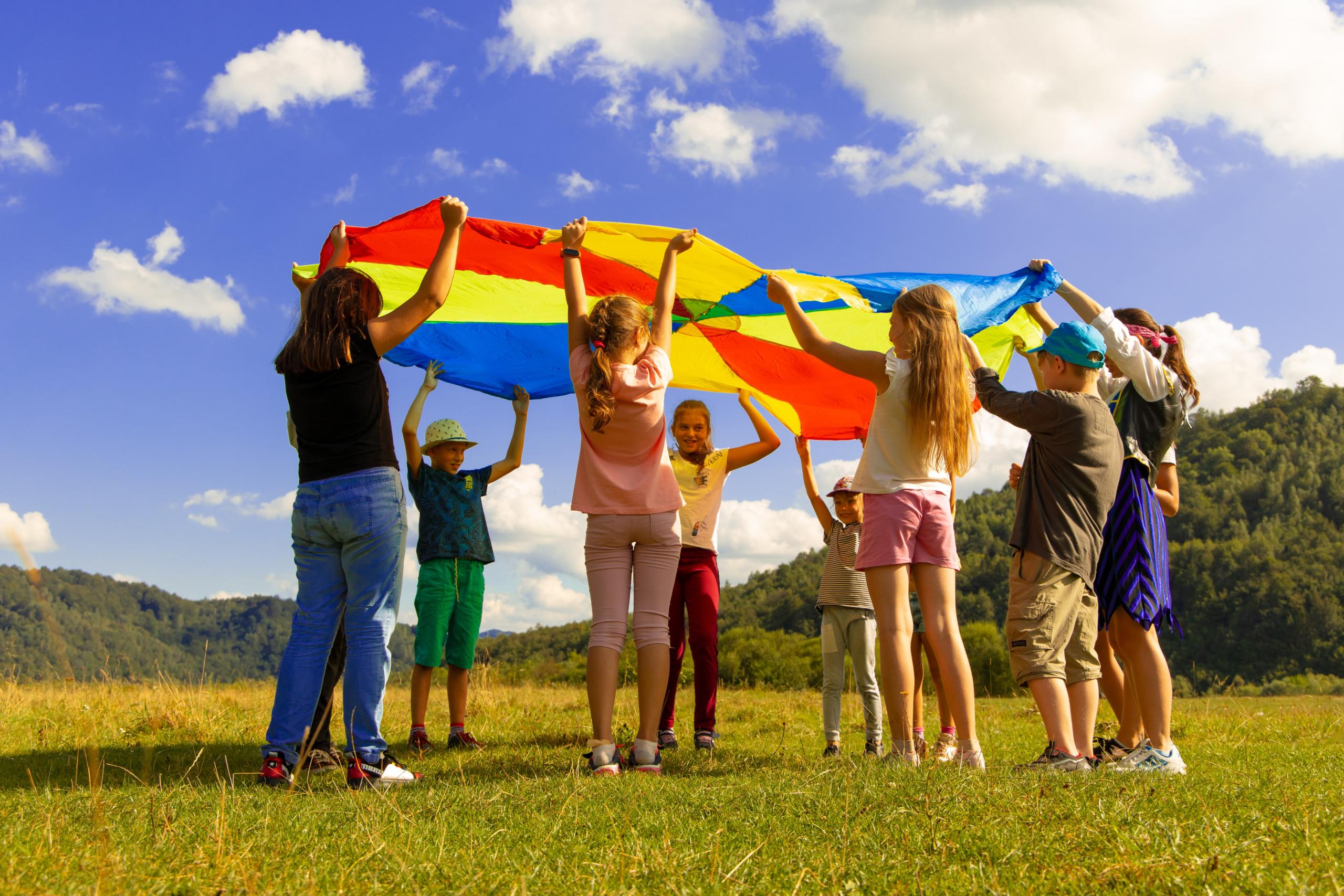 How often do you see young children as capable and contributing to their local and global communities?

This image of the child as deficit is reflected in early childhood programs and related funding implemented on a cost-benefit argument. This reduces children’s status in communities and only recognises their importance when they become adults who contribute to the economy.

Australian data on cost-benefit modelling shows that investing a dollar in early childhood ensures two dollars return on investment (ROI) as that child grows up.

The focus of early childhood research is also often too narrowly concentrated on children who are perceived as ‘at risk’ because they have not attained benchmark behaviours.

These kind of research projects are often designed as ‘interventions’ to provide ‘solutions’ to alleviate these perceived deficits from what constitutes as ‘normal’. Often these interventions are then scaled up, but it’s not often clear what’s being scaled up – as the initial programs were designed to close a very specific deficit.

The challenge remains that many of these programs strive towards a universal – or non-existent – ideal of what constitutes normal educational progression for a child.

But in taking this approach, we limit the potential of more inclusive and wide-ranging approaches to the education of young children that recognise the strengths that all children bring to their own learning and their communities.

Our new reportargues that living in the 21st century is complex and a child’s learning and education cannot be characterised in simple cause-and-effect interventions that are administered on a routine basis.

An alternative way of framing this limiting idea is to create an image of children as capable, contributing citizens of the now.

Children viewed from this perspective have important stories to share – stories that are responsive to their lives, experiences, and communities. Further, as educators and researchers, it is our responsibility to create contexts where children are active and contributing to their communities.

Choosing to create research with a foundation that children are capable and contributing, disrupts the narrowly focused research that situates the child as incapable and needing to be fixed.

Instead, research is opened up. It gives us opportunities to explore, question and understand the complexities of children and their lives.

It also allows for the implementation of policies and educational practices that are relevant for all children, families, and communities.