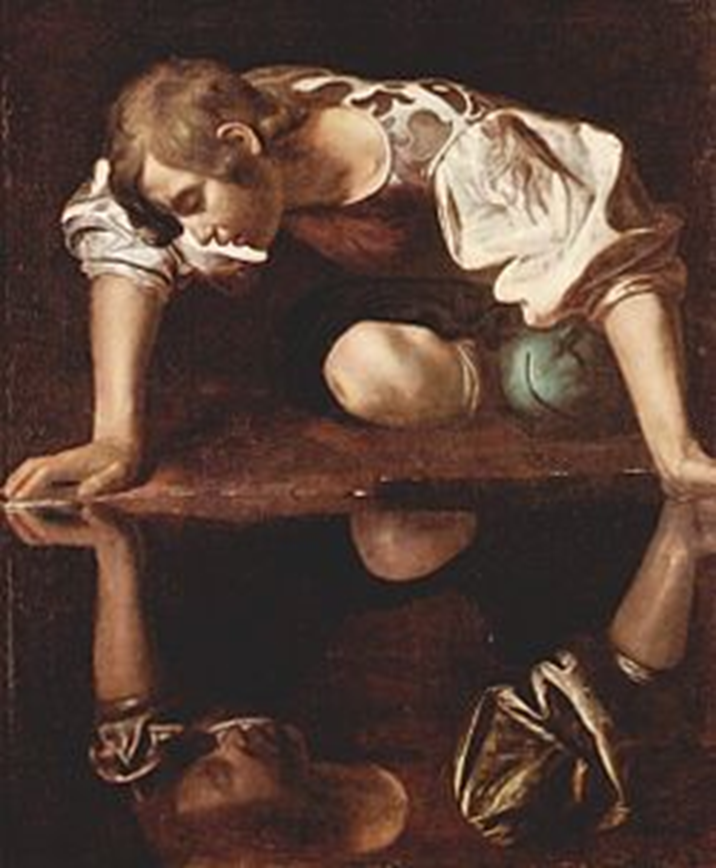 We often attribute the narcissistic tendencies of others to parenting practices or early social experiences. But new research reveals that economic conditions in the formative years of early adulthood may also play a role.

The research shows that people who entered their adulthood during hard economic times are less narcissistic later in life than those who came of age during more prosperous times.

“These findings suggest that economic conditions during this formative period of life not only affect how people think about finances and politics, but also how they think about themselves and their importance relative to others,” says psychological scientist and study author Emily Bianchi of Emory University’s Goizueta Business School.

via Entering adulthood in a recession linked to lower narcissism later life.