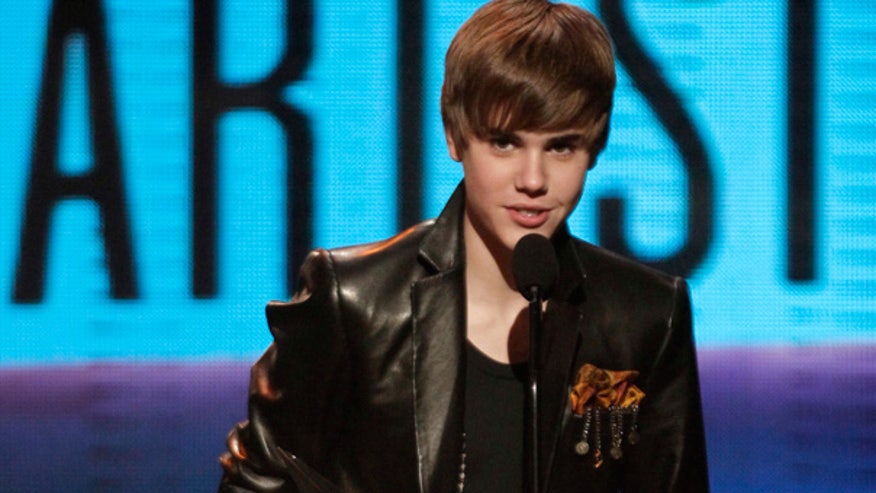 The symptoms include uncontrollable screaming, swooning and spending hours on Twitter and Facebook. It primarily affects preteen and teen girls, yet it is highly contagious and can infect mothers, too. In severe cases, sufferers camp out on sidewalks for days. “The appeal for me is, of course, that he’s beautiful,” said 15-year-old Emma Reeves of Madison, Conn., who has seen Justin Bieber twice in concert. “It’s hard to find people who are successful, nice and care about other people and he has it all!”

By disease standards, “Bieber Fever” is approaching a global pandemic with the release of the 18-year-old pop star’s latest album, “Believe,” last week.

Compared with past outbreaks of fan mania, scientists now have a better understanding of why teens—girls in particular—become so passionate about some musicians, and the recording industry is far more adept at exploiting the phenomenon.

Parents of star-struck “Bieliebers”—as his fans are sometimes known—can be assured, experts say, that what looks like mass hysteria is a harmless stage in adolescent development. Long before the Beatles, Elvis and Frank Sinatra, frenzied female fans threw their clothing at 19th century pianist and composer Franz Liszt and fought over locks of his hair, say music historians.