Understanding Aggression And Violence: A Risk And Protection Approach

Home>Mental Health & Wellbeing>Understanding Aggression And Violence: A Risk And Protection Approach
Previous Next

Understanding Aggression And Violence: A Risk And Protection Approach 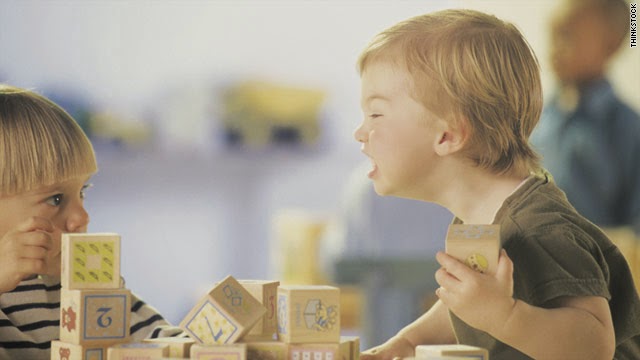 Parents and professionals who work with children often face the issue of aggressive behaviour and how to manage it. There are many ways to think about how to address this issue, but one approach that is gaining interest involves looking for ways to reduce the number of influences that increase the likelihood of aggression (risk factors) and increase the number of influences that are protective (protective factors).

This is not a new idea. Medicine has long used a similar approach for problems like heart disease and diabetes by encouraging lifestyle factors that are protective (good diet and exercise) and discouraging known risk factors (such as obesity, smoking etc.).

There are a wide range of factors that are known to increase the risk of aggression. These include: being male, exposure to heat, noise and other unpleasant environments, low IQ, child abuse (sexual, physical or emotional abuse; neglect), poor parenting, insecure attachment, substance use, intoxication, poverty/low SES, coming from a broken home, anti-social peers, exposure to violent media and living in a violent home, neighbourhood or country.

Personality factors such as high impulsivity, trait anger, trait aggression, narcissism, psychopathy, anger-proneness, low self-control and low agreeableness are also linked with increased aggression as are a range of attitudes and beliefs (e.g. that the world is hostile, that aggression is a normal way of resolving conflict, that others can’t be trusted and that it is OK to hurt others when insulted).

‘Cues’ from the world around can also trigger aggressive thoughts, feelings and behaviours. These triggers for aggression include being provoked by another person, as well as images of (or actual) guns, weapons, fighting, war and threats.

Children are also at greater risk of aggression if they are quite aroused (‘pumped’).

Factors that reduce the likelihood of aggression (and are therefore ‘protective’) include being female, personality factors (such as empathy, agreeableness and kindness), secure attachment, parental monitoring of media consumption, warm, consistent and involved parenting, pro-social peers, attendance at religious services and regular meditation.

When working with aggressive children, one approach is to work out what risk and protective factors are present, and to work with the child and their family to change the balance so that there are less risks and more protective factors at work. Some ‘risk factors’ are very difficult to change, but there is plenty of scope for parents and professionals to work with other risks such as levels of arousal, violent media exposure, unpleasant environments, self-control, poor parenting and substance use. Similarly, some protections are more easily achieved than others, but a range of strategies including meditation, less exposure to aggression triggers and better media monitoring can be managed in most families.

Those with an interest in aggressive children should consider attending the upcoming World Meeting of the International Society for Research on Aggression, July 19-23 in Sydney. This conference attracts the world’s leading researchers in all areas of aggressive behaviour and Friday the 22nd is set aside for talks on family violence. The conference attracts 30 CPD hours (see APS listing) and has a great social program. More information can be found at the ISRA 2016 website.