This Might Be Why Depression Is Rising Among Teen Girls

Home>Depression, Mental Health & Wellbeing, Mental Illness>This Might Be Why Depression Is Rising Among Teen Girls
Previous Next

This Might Be Why Depression Is Rising Among Teen Girls 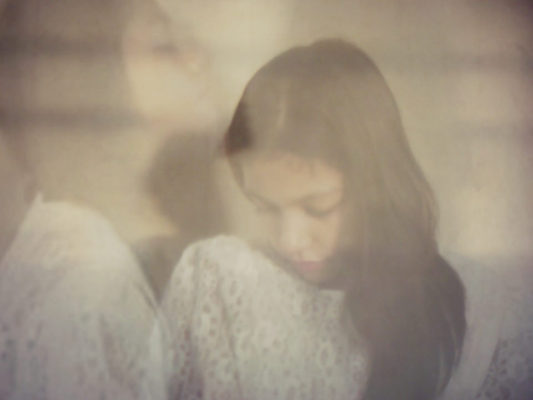 There has been a significant climb in the prevalence of major depression among adolescents and young adults in recent years – and the troubling trend may be strongest in teenage girls, according to a new study.

While it is not possible to determine the reasons for this difference, cyberbullying may play a role. Negative texting experiences appear to be more common in girls than boys and have been linked to depressed mood.

Additionally, adolescent girls may face more interpersonal stress — such as the stress of fighting with a family member or friend — than boys, putting them at a greater risk of depression, according to separate research published in the journal Clinical Psychological Science in 2014.

Read more: This might be why depression is rising among teen girls