‘Death Pill’: Fentanyl Disguised As Other Drugs Linked To Spike In US Overdoses

Home>Drugs & Alcohol>‘Death Pill’: Fentanyl Disguised As Other Drugs Linked To Spike In US Overdoses
Previous Next

‘Death Pill’: Fentanyl Disguised As Other Drugs Linked To Spike In US Overdoses 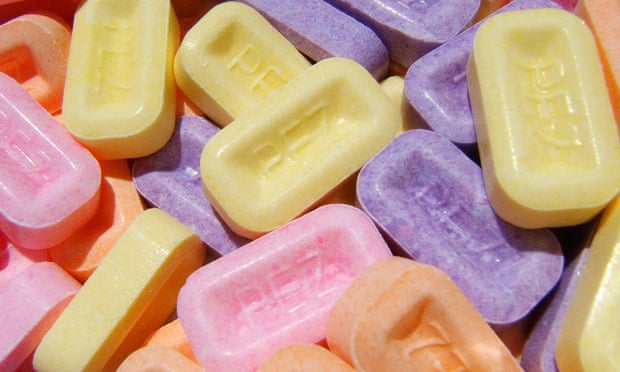 On Alpha Bay users can purchase, fentanyl nasal sprays, geltabs, and even U-47700 – a research opiate– – in the form of Pez candies. Photograph: Flickr

The tablets look just like pharmaceutical grade pills, or Pez candy. They are marked as the anti-anxiety medication Xanax, prescription painkillers or packaged in colorful candy wrappers. The buyer may know they’re getting a drug, but what they don’t know is that the drug they’re getting is fentanyl, between 50 and 100 times as powerful as morphine, and associated with a rise in overdose deaths in the US.

In communities across the US, authorities are raising red flags about overdoses on fentanyl by people who thought they took something else.

Most recently, health officials in Maryland are sounding the alarm. In late April, a woman purchased what she believed was Xanax, pressed into a brick, with a cross indent so the pill could be broken up into four pieces, according to Linda Auerback, a drug prevention supervisor for the state. The woman took the pill and overdosed. When she was revived, she was surprised to learn that a painkiller was in her system at all.

Source: ‘Death Pill’: Fentanyl Disguised As Other Drugs Linked To Spike In US Overdoses