6 Myths About Suicide Every Educator And Parent Should Know

6 Myths About Suicide Every Educator And Parent Should Know 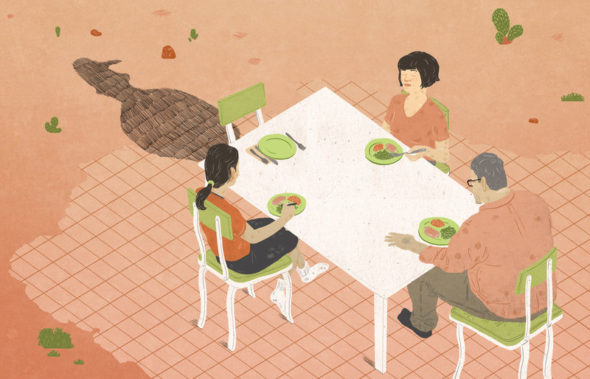 Every day, thousands of teens attempt suicide in the U.S. — the most extreme outcome for the millions of children in this country who struggle with mental health issues.

As we’ve reported all week, schools play a key role, along with parents and medical professionals, in identifying children who may be at risk of suicide. And one of the biggest challenges: myths that can cloud their judgment.

“People are afraid of the whole topic,” says David Jobes, the head of Catholic University’s Suicide Prevention Lab. “It just feels like something that’s left unsaid or untouched.”

Jobes says one of the most common — and most dangerous — myths about suicide is that young children just don’t kill themselves.

Children as young as 5 take their own lives every year. Another myth? Suicides are an impulsive decision, made in the heat of the moment.

Jobes says kids can spend weeks thinking about and planning for their own deaths. And that, he says, is where schools have a role to play.

“They’re going to be letting their friends know, dropping hints, writing essays that their English teacher might pick up, telling coaches,” Jobes says. One thing teens considering suicide won’t do is tell their parents.

Read more: 6 Myths About Suicide That Every Educator And Parent Should Know