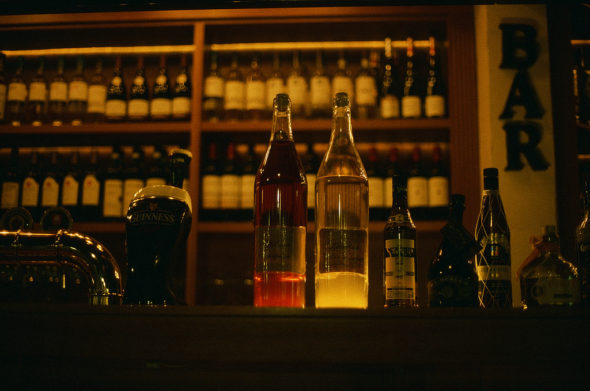 Restrictive alcohol policies, such as those limiting liquor store density or imposing taxes on alcohol, have been shown to have a “protective effect” in reducing suicides, according to a newly published review led by Boston University School of Public Health researchers.

“Consistent with the conclusion that alcohol policies are among the most important population-level interventions that influence drinking levels and alcohol-related harms, our review found that such policies are important determinants in reducing suicide deaths,” said Ziming Xuan, the study’s lead author and BU School of Public Health (BUSPH) assistant professor of community health sciences. “These findings highlight the importance of population-based alcohol policies in suicide prevention.”

“By making alcohol less available, it is possible to reduce the average risk of suicide, especially those where alcohol is involved,” they wrote. “Departing from approaches that narrowly target members deemed at ‘high risk’ and that commonly address suicidal behaviors almost exclusively as problems of individuals, this population-based approach is likely to maximize public health benefit and to show long-lasting influence on reducing suicide.”