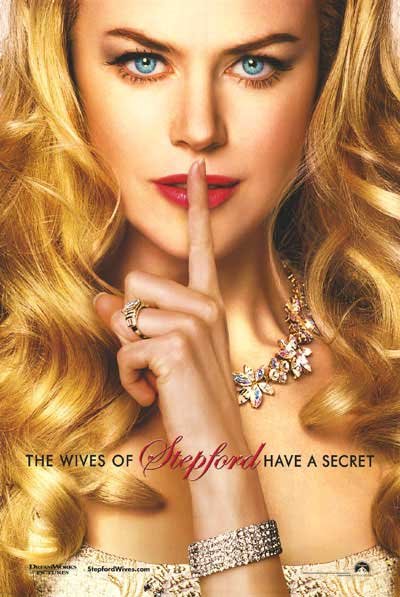 Does Teen Vogue digitally zap zits? The magazine’s photos of young women are at the center of a growing squall, sparked by a pair of teenagers who have asked the magazine to show more “real girls.” The magazine says it does not digitally alter anyone’s body size and that it shows a slew of real girls. It declines to say whether it removes facial flaws. The result: a public-relations nightmare.

The debate started when two teens in New York, Emma Stydahar and Carina Cruz, launched a petition on the site Change.org in early July, asking the magazine to “pledge not to alter body or face size in your models and to celebrate beauty in all its forms.” The petition continued, “It’s time for an end to the digitally enhanced, unrealistic beauty we see in the pages of magazines

via The War on Teen Vogue: Young Readers Fight for “Real Girls” – The Daily Beast.