I Was Diagnosed With Autism In My 40s. It’s Not Just A Male Condition

Home>Anxiety, Eating Disorders, Mental Health & Wellbeing, Mental Illness>I Was Diagnosed With Autism In My 40s. It’s Not Just A Male Condition
Previous Next

I Was Diagnosed With Autism In My 40s. It’s Not Just A Male Condition 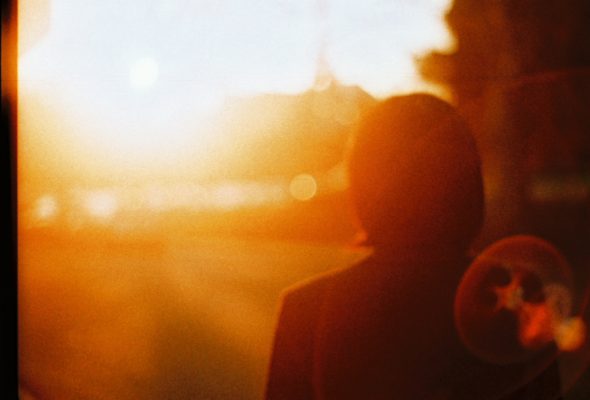 Last year, in my late 40s, I was diagnosed with autism. I’ve always known I was different, and sought a formal diagnosis after the traits I’ve lived with for almost five decades became progressively more difficult to manage.

To anyone in my situation, if you want a diagnosis ask your GP whether you can be assessed. But know that, as a woman, you might be misdiagnosed at first because you’ve probably become adept at covering up traits and behaviour that others have told you is unacceptable. Women are generally raised and expected to be compliant, so diagnostic markers of autism are often self-suppressed and internalised.

For me the diagnosis was liberation from a life of censure, which targeted aspects of my personality over which I have no control. I was often told that my thoughts and feelings were stupid, that I was odd or weird or my emotions were inappropriate. The people who loved me, loved my passion; those who didn’t called me aggressive. That taught me to be quiet and to try to suppress what I thought. I felt relief on being diagnosed and when I discussed it online I received such supportive responses from others diagnosed later in life too that for the first time I felt I belonged.

Read more: I was diagnosed with autism in my 40s. It’s not just a male condition