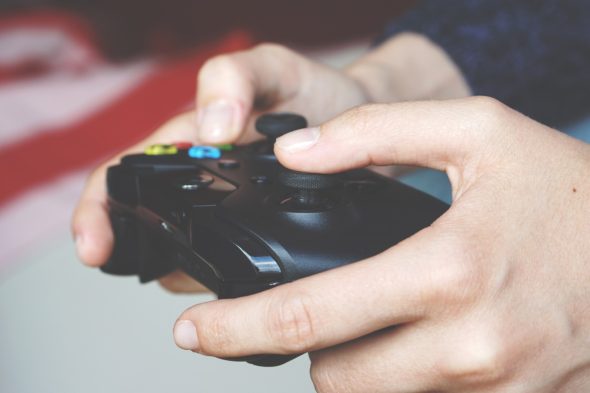 Leading American Psychologist Philip Zimbardo recently discussed how men are getting left behind. For the first time in history young men are less educated than their fathers. The American Paediatric Society’s 2013 study found that teenagers spend more time engrossed in media than they do in school and that time on the Internet was even higher than that spent sleeping.

Often the small doses of information that are fed with tweets, texts, snapchats etc are “sips” of communication and don’t ever equate to a “gulp” of conversation. We learn how to have an effective, productive and meaningful inner dialogue through real conversations with others. These short spurts of dialogue limit our own ability to have deep thinking and self-reflection. Our brains are becoming used to short spurts of information where our attention is a constant shift. Zimbardo posits that we are unable to experience profound forms of emotions, including empathy and compassion.