Middle Class And Addicted To Ice

Middle Class And Addicted To Ice 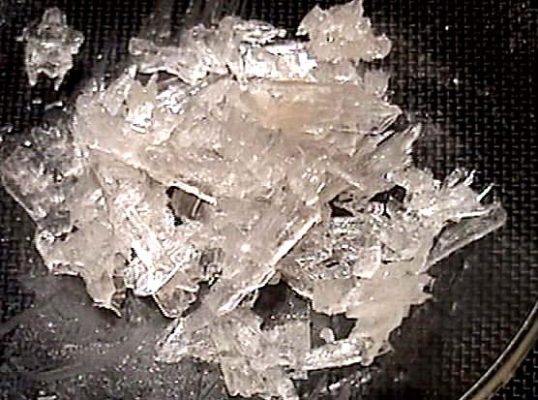 Two years ago, Melbourne man Jarrod was aged in his early 30s. From a middle class background, he had been privately educated, achieved a university degree, married and had a daughter. He was an IT executive and worked long hours, but had plenty of friends to spend time with on the weekends.

He was also an ice addict.

Sitting at a rehab facility in Sydney, Jarrod is now two years clean. It has been a difficult journey through detox, rehab, a marriage breakdown, loss of his profession and what he calls a “wholesale” shift in how he views his life, to get to this point.

He is telling his story in order to contradict the prevailing idea of a methamphetamine addict — someone with open sores on their face, wrapped up in a psychosis-fuelled violent rampage, huddled in a squat and doing anything to score.

His story is that of the white collar ice addict.