Wide Awake At 3am? Meet The Insomniacs Who Learnt To Sleep Better

Home>Mental Health & Wellbeing, Mental Illness>Wide Awake At 3am? Meet The Insomniacs Who Learnt To Sleep Better
Previous Next

Wide Awake At 3am? Meet The Insomniacs Who Learnt To Sleep Better 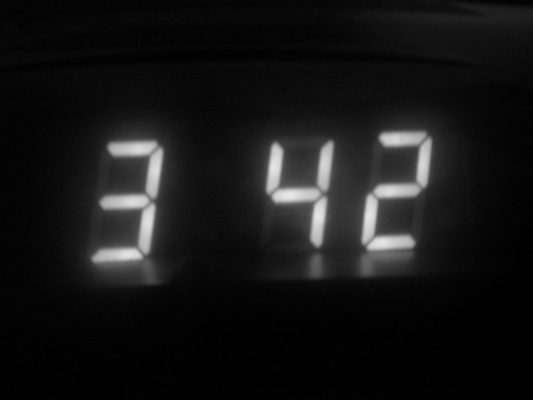 Anyone who has ever experienced insomnia will know how hellish it can be. Lying in bed and willing yourself to drift off, while your mind refuses to shut down, is frustrating but also incredibly anxiety-inducing. It’s a catch-22: the more you can’t sleep, the more you worry about it and the worse it gets.

Statistics from the Great British Bedtime Report found that a third of the population now get by on five to six hours’ sleep a night compared with just 27% in 2010. The Great British Sleep Survey in 2012 found that 25% of insomnia sufferers had lived with the condition for more than 11 years.

When we asked for your stories about insomnia, we heard from from 147 self-described poor sleepers about how long they had struggled and how they dealt with it.

Some put their sleep issues down to genetics. Annie Doyle, who is 45 and from Lincoln, says it runs in her family. “It’s worse when I’m stressed, and in these circumstances can be accompanied by a parasomnia called sleep paralysis, where your conscious mind wakes up, but your body is still paralysed [as it is in REM sleep, in order to prevent dreams being enacted].”

Read more: Wide awake at 3am? Meet the insomniacs who learnt to sleep better